Angora Goat and Billy-Goat in Brazil

The Angora goat can be confused with sheep, his extrordinary wool that covers the entire body except face and legs. 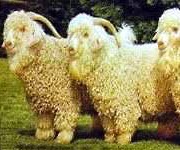 http://gestaoportal.sebrae.com.br/setor/ovino-e-caprino/o-setor/racas-caprino/angora
Almost all Angora goats in Turkey are silvery-banking, but there are variations: brown, gray and black are created in Siirt and Mardu. Race known since 2400 BC, originating in Angora, Anatolia, Asia Minor, a region of poor soils and highly variable temperature. 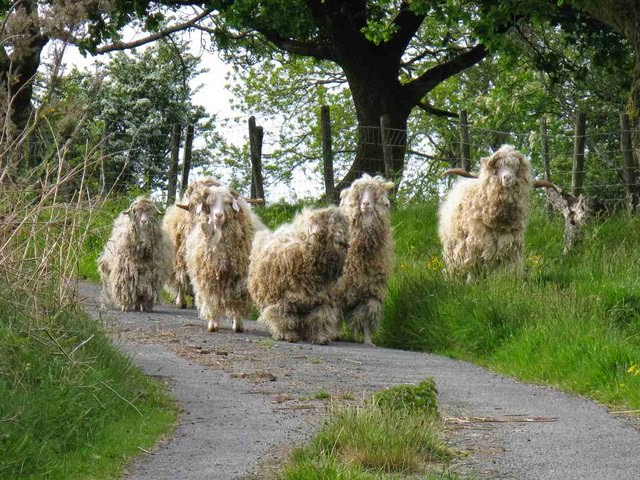 But currently goat's flock are uncommom in Brazil and objects of genetic research. Recent genetics studies point the possibility of a new goat race naturalized. 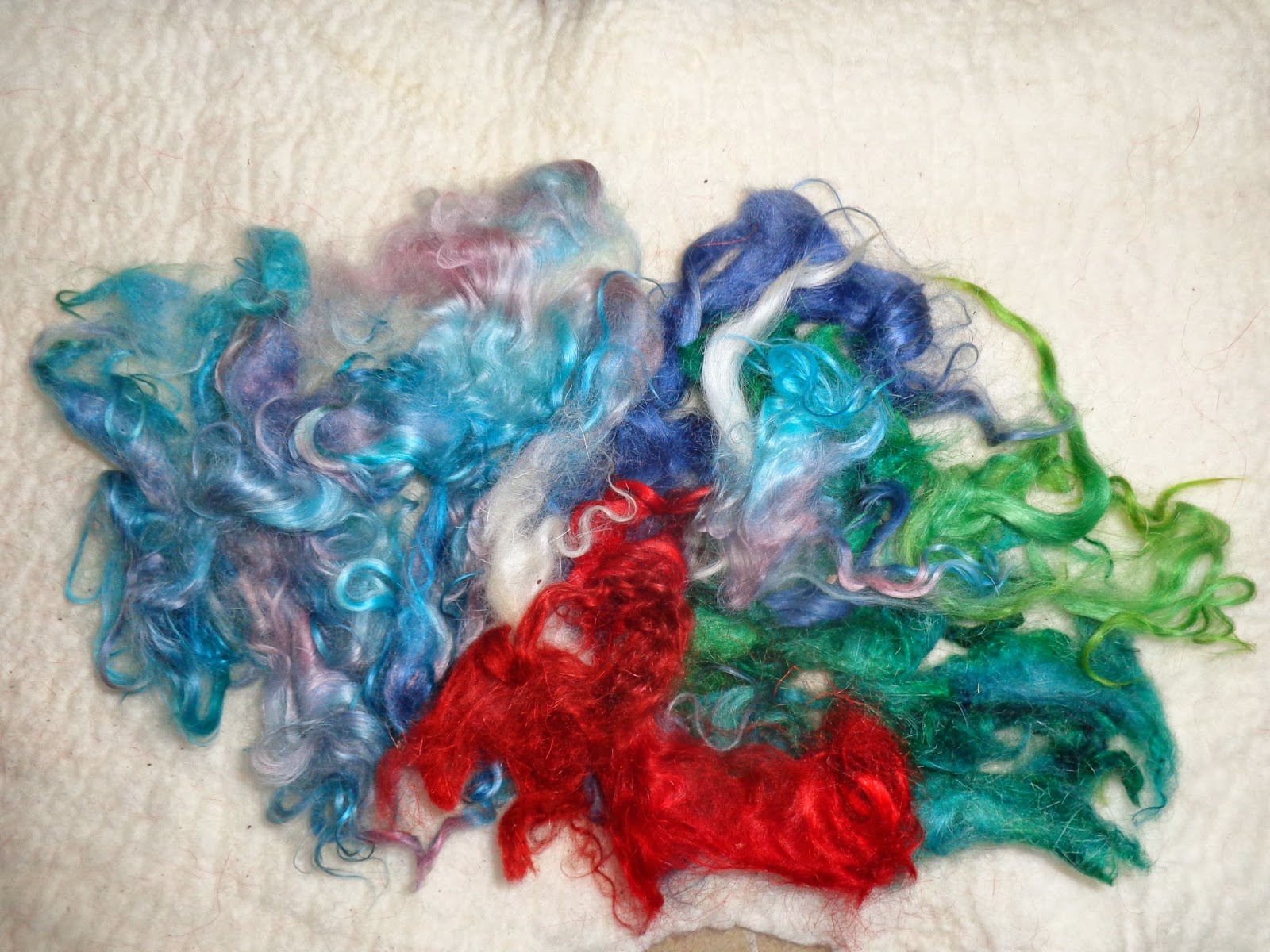 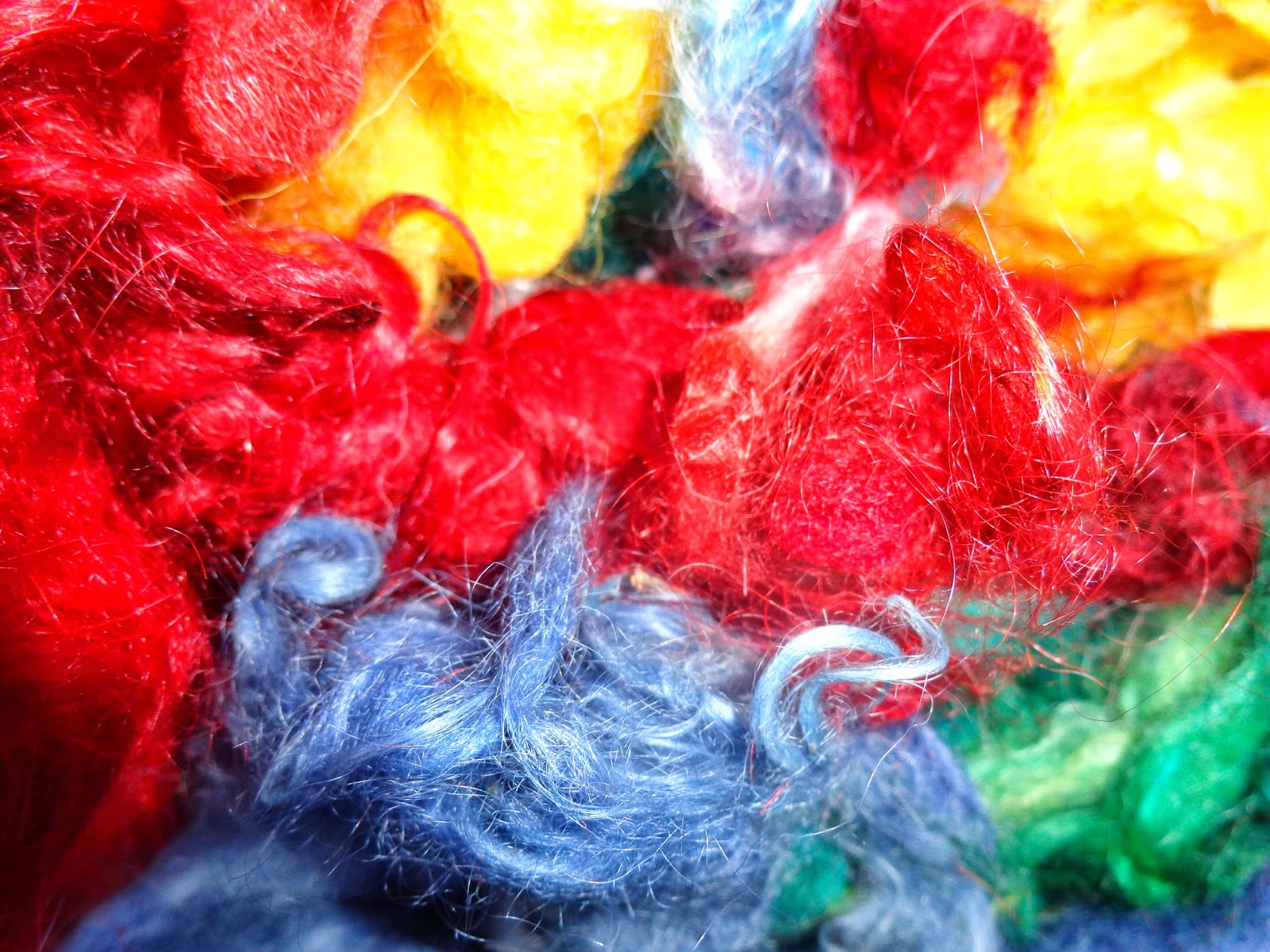 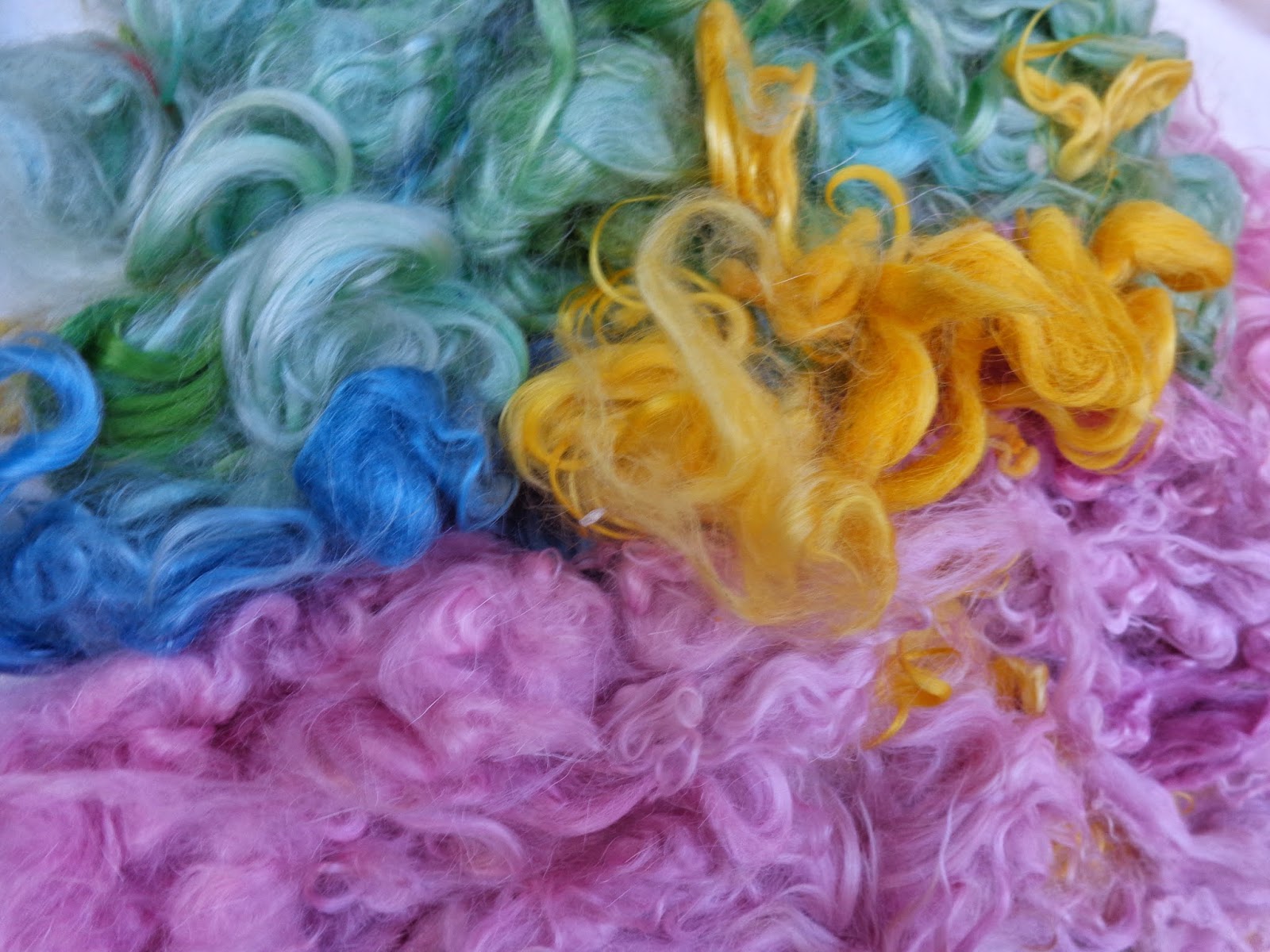 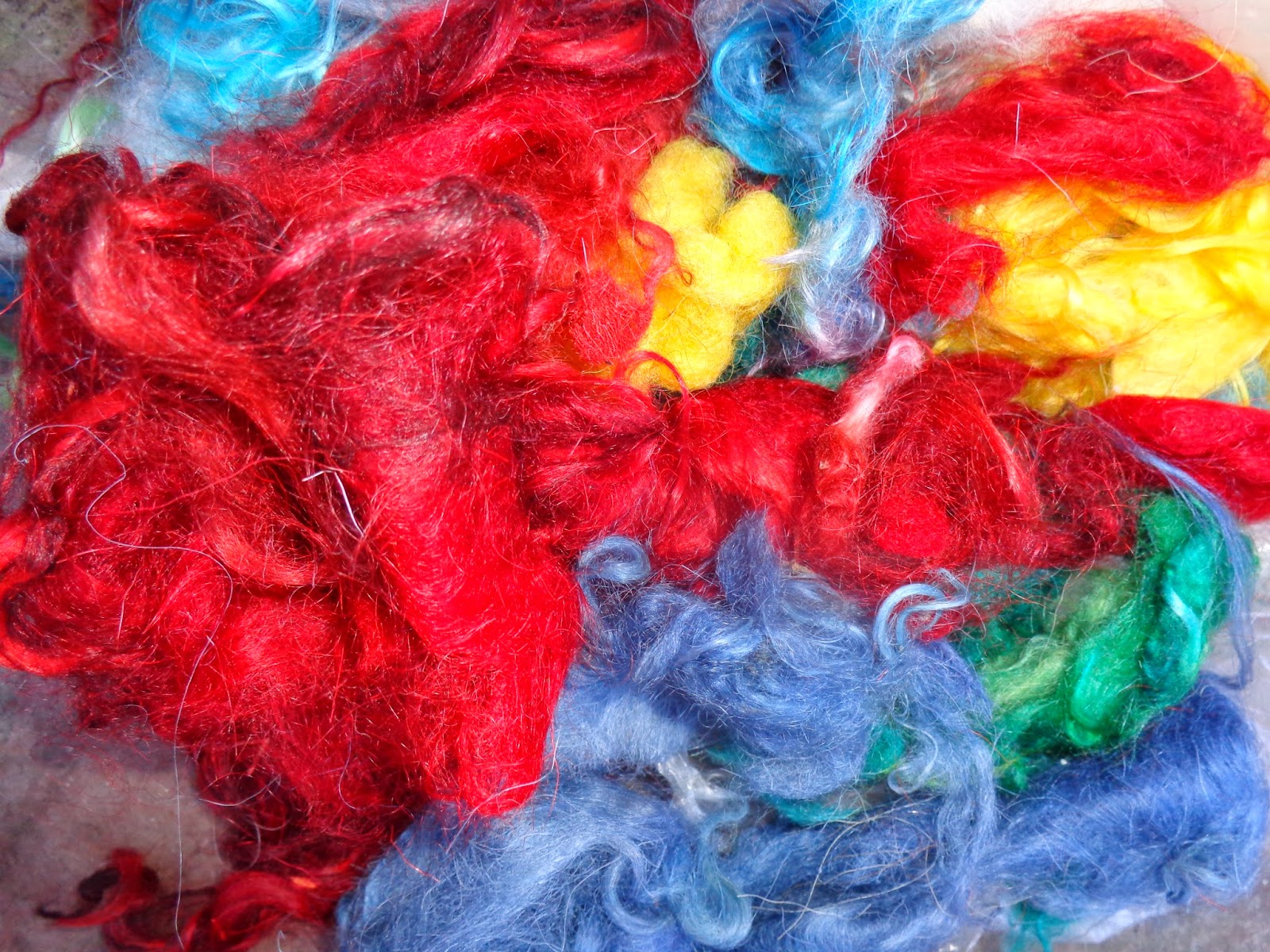 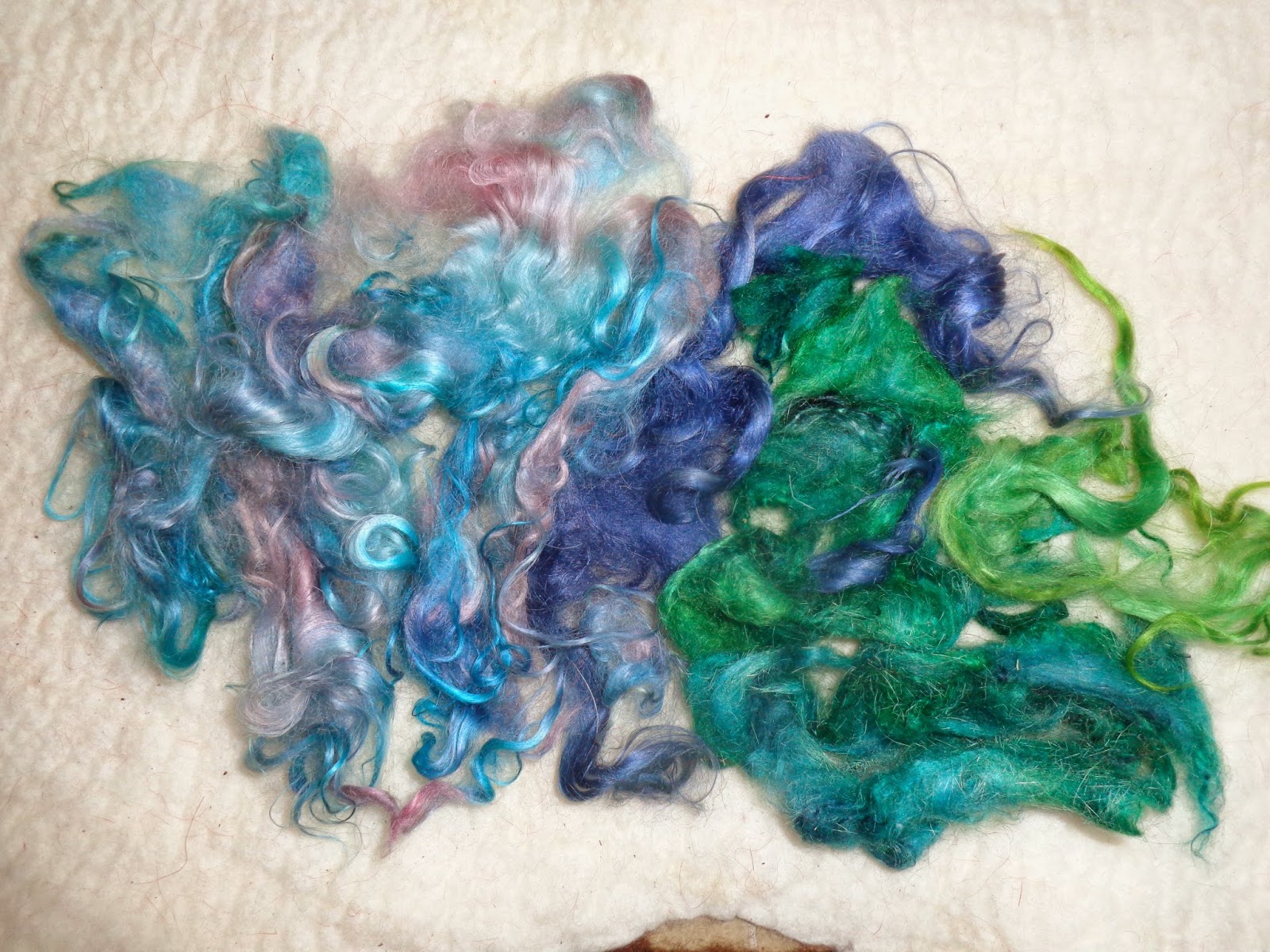 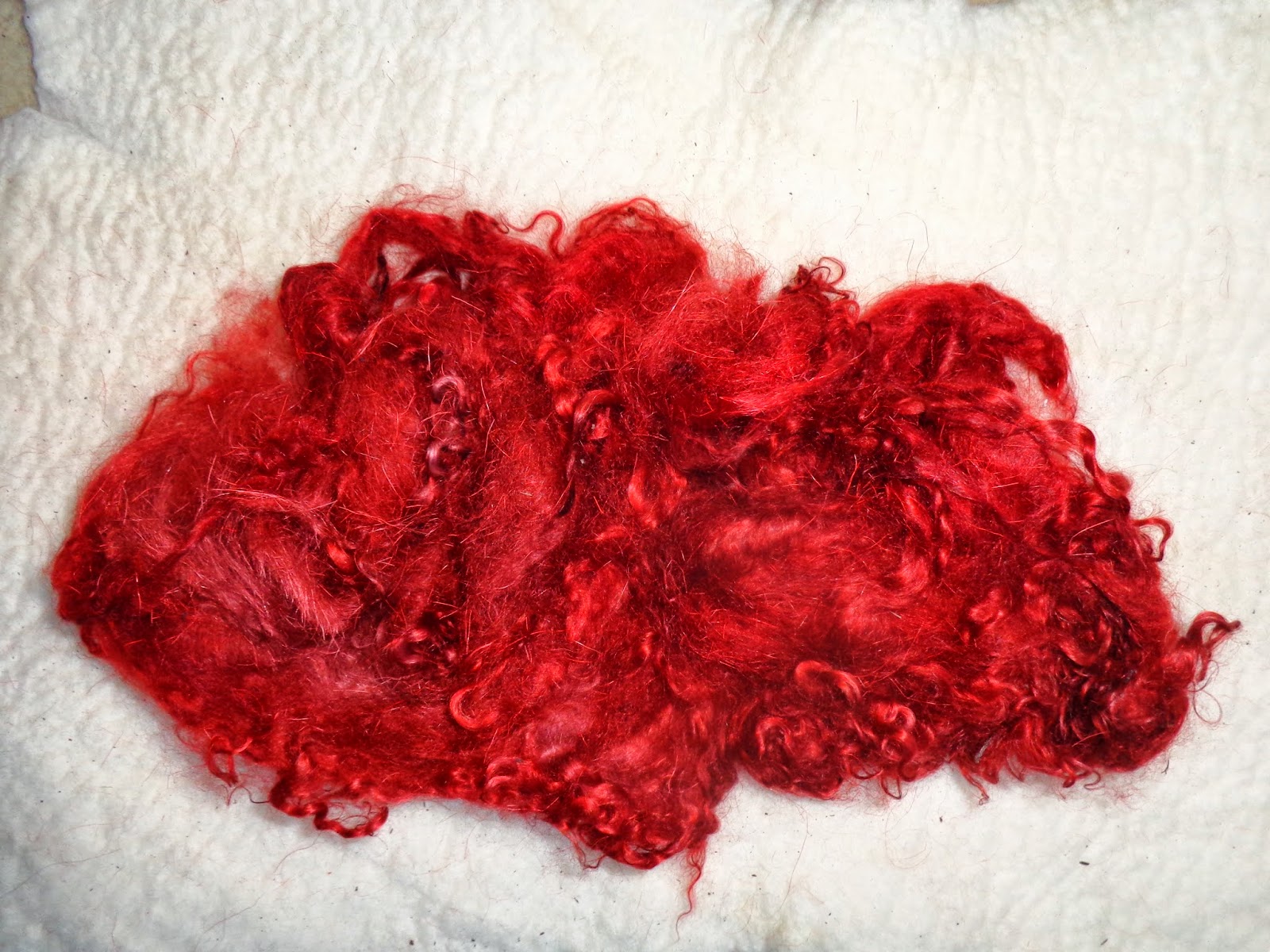 Some genetic
After at least thirty years without records introduction of pure race animals or crossing with others, selective pressure manegement and environment, it is belived that these individuals have diferent phenotypic characteristics from initial race.
The objective is to estimate the genetic variability using a mitochondrial's fragment DNA (MINA) and (mt DNA) in four goat populations.
The sample analysed so far (n=25) is composed of individuals from the districts of Canguçu (9), Bagé (9), Santana do Livramento (4), Alegrete (3).